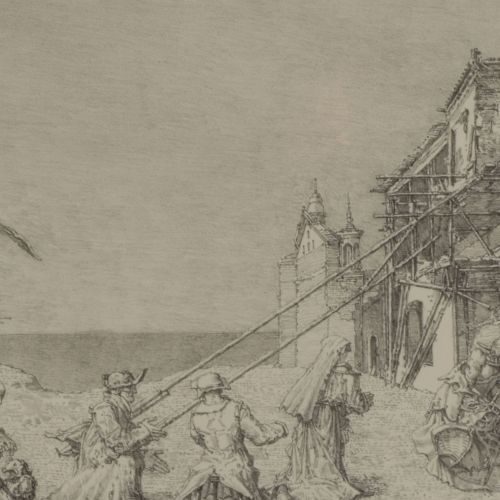 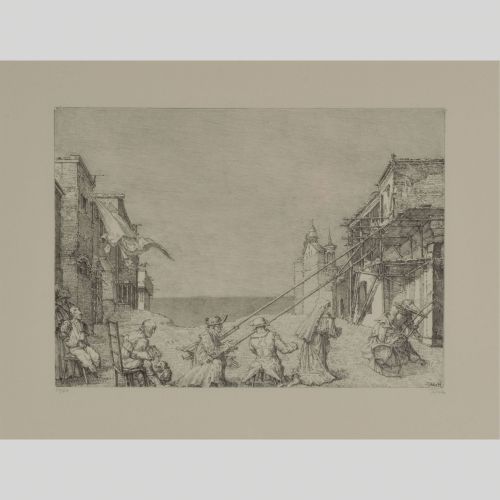 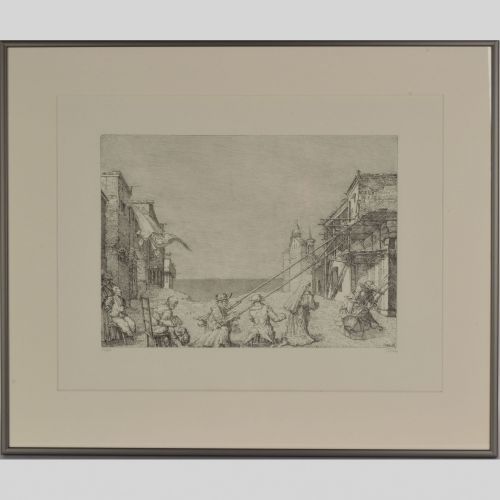 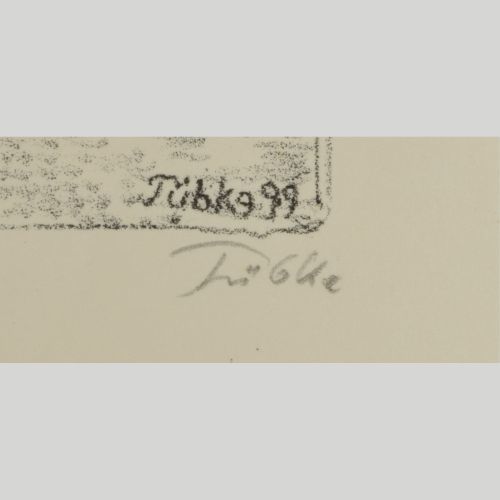 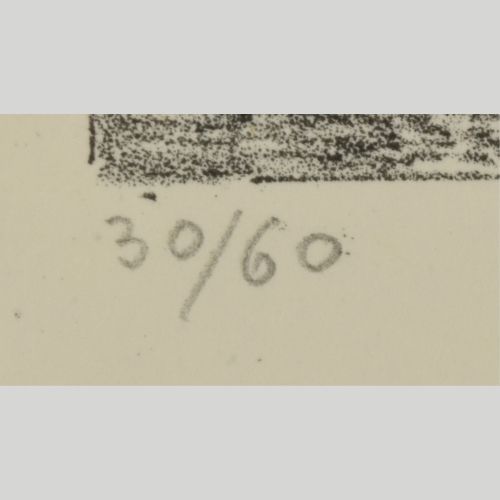 Chalk lithograph, place by the sea, signed and dated (19)99 in the print, signed in lead under the print and limited 30/60, elaborately framed in a passe-partout behind glass, representation approx. 26 x 36 cm, with frame approx. 51 x 61 cm, 1935-45 private drawing lessons with Karl Friedrich in Magdeburg, 1948/49 painting studies at the HGB Leipzig, 1950-52 studies in art education and psychology at the University of Greifswald, 1955-57 assistant at the HGB, 1961/62 study visit to the Soviet Union , from 1962 senior assistant, from 1964 lecturer at the HGB, 1972 professor and 1973-76 rector, 1971 first trip to Italy, 1976-87 work on the panorama painting on the German Peasants' War in Bad Frankenhausen in Thuringia, 1977 participation in documenta 6 in Kassel, alongside Bernhard Heisig and Wolfgang Mattheuer one of the most important artists in the GDR, representatives of the Leipzig School // Saxon artists 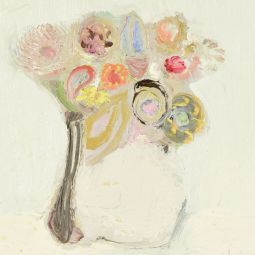 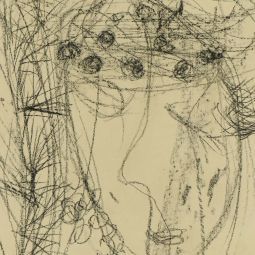 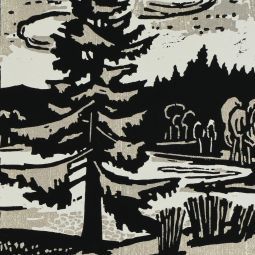 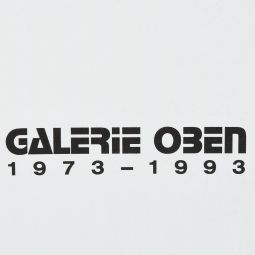 Your auction house in Chemnitz since 1993! We evaluate and auction your art objects and antiques, advise you on purchases and offer you auctions both online and in our hall!